These are some moodboards I did for Shine Entertainment one or two years ago. I think one of these game show wasn´t made, but it would have been the German adaption of an American show that has run for a while. The other one was called “Don´t drop the Money”. I don´t watch that much television myself, so I am not sure which broadcaster showed it (I guess it was RTL). By the way a very pleasant cooperation.

I only recently got the permission to show this. I don´t do this kind of work too often, but it is a nice change. 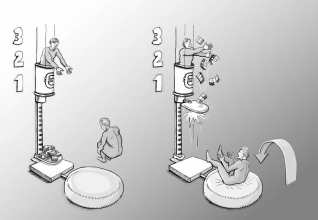 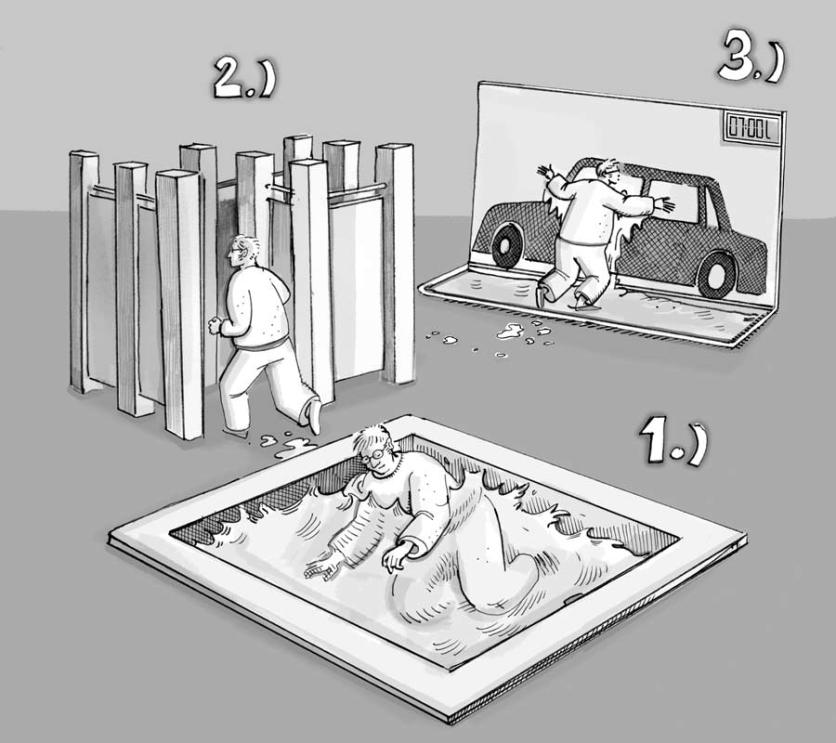