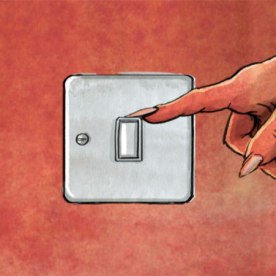 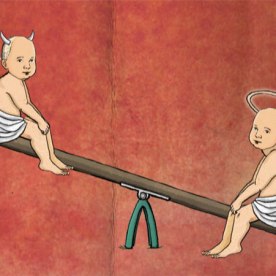 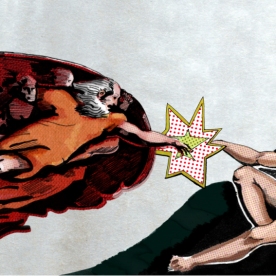 I am afraid I haven´t updated this blog for quite a long time. basically I´ve been quite busy. I am working on several new projects at the moment. The most important of which is a short film about Eduard Mörike I will probably dedicate a new post, to my concept art and so on in a little while.

I did a special for 3 Sat about philosophy (the episode about creed, the series is called Kopfkino and it was commissioned by Raketefilm in Frankfurt). I did the graphics, animation and I  like some of my ideas…. It was something new for me. It  took much longer then I first thought, because most of the stuff is hand drawn and it is new style for me.  But you can judge yourself: